Jim Schultz is Wrong for Minnesota 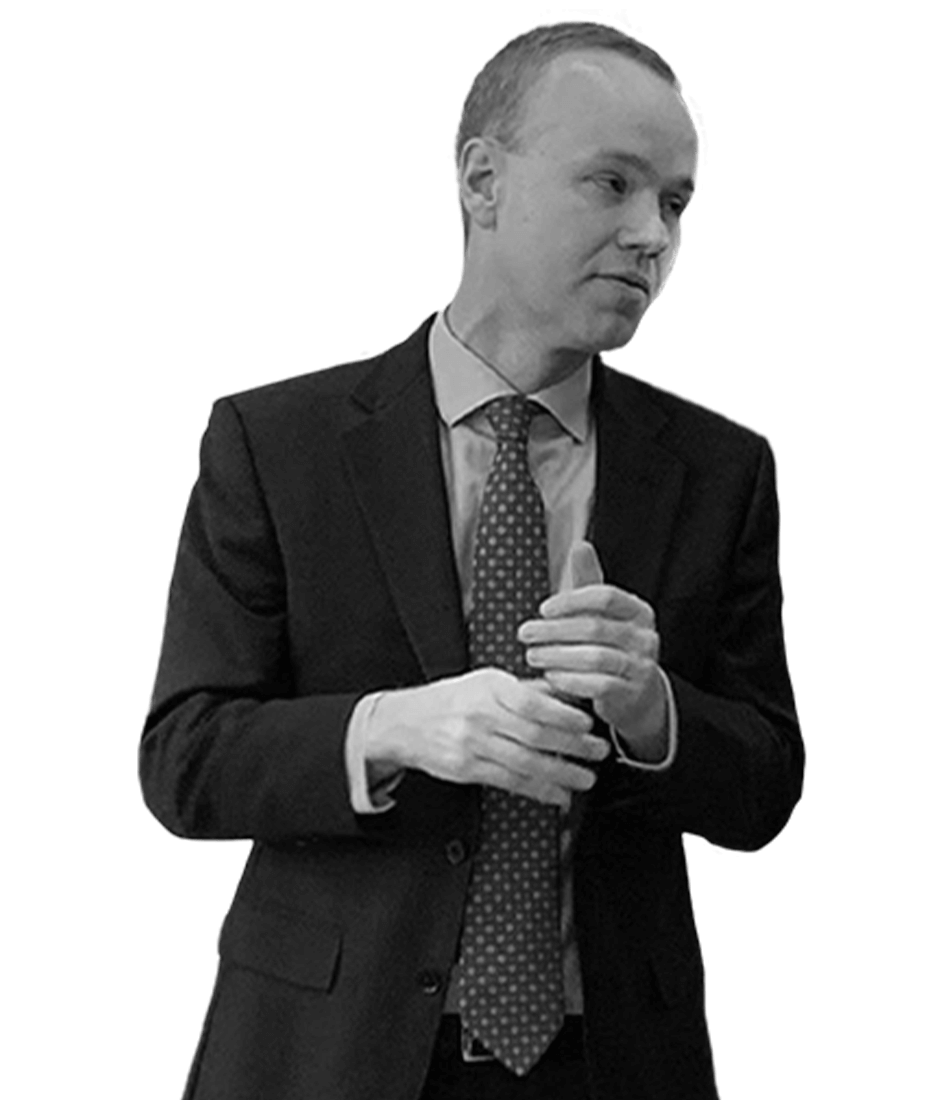 Jim Schultz, the Republican endorsed candidate, is running for Attorney General of Minnesota. And that’s bad news for Minnesota families.

Schultz threatens to bring an extreme anti-choice agenda to Minnesota that’s dangerous for working families and wildly out of touch with Minnesotans’ needs.

We must stop Jim Schultz from bringing his dangerous agenda to the attorney general’s office.

The Minnesota Attorney General is charged with standing up for the rights and freedoms of Minnesotans, but Jim Schultz is threatening to turn back the clock on women’s rights and fight against the right to abortion in Minnesota.

Jim Schultz supports an extreme abortion ban in Minnesota. He promised to go “on offense” as attorney general to attack the right to choose. And he praised the Supreme Court’s decision to overturn Roe v. Wade, eliminate the constitutional right to abortion, and take away women’s freedom to control their bodies and lives.

Jim Schultz even served on the board of an extreme anti-choice organization that holds some of the most out-of-touch positions possible on reproductive health care. For example, the organization compares abortion to slavery and genocide, supports forced birth for victims of rape and incest, and dismisses the need for access to abortion to protect the life of the mother as “completely false.”

Abortion is essential health care. Minnesota needs leaders who will protect our reproductive freedoms, not extremists like Jim Schultz who want to take away the right to choose.

He even opposes measures like criminal background checks and red flag laws to keep guns away from violent or mentally ill people.

Jim Schultz has spread baseless claims about the 2020 election.

If Jim Schultz has his way, he will use the attorney general’s office to promote baseless election conspiracies instead of focusing on issues that Minnesotans are actually concerned about.

Jim Schultz is not the leader that Minnesotans need. He would set up burdensome roadblocks that make it harder for women to access safe, legal abortions and bring extreme, out-of-touch policies to Minnesota. Minnesotans deserve better.

Scroll down to read the latest news about Jim Schutlz’s extreme agenda and learn more about why he’s wrong for Minnesota. 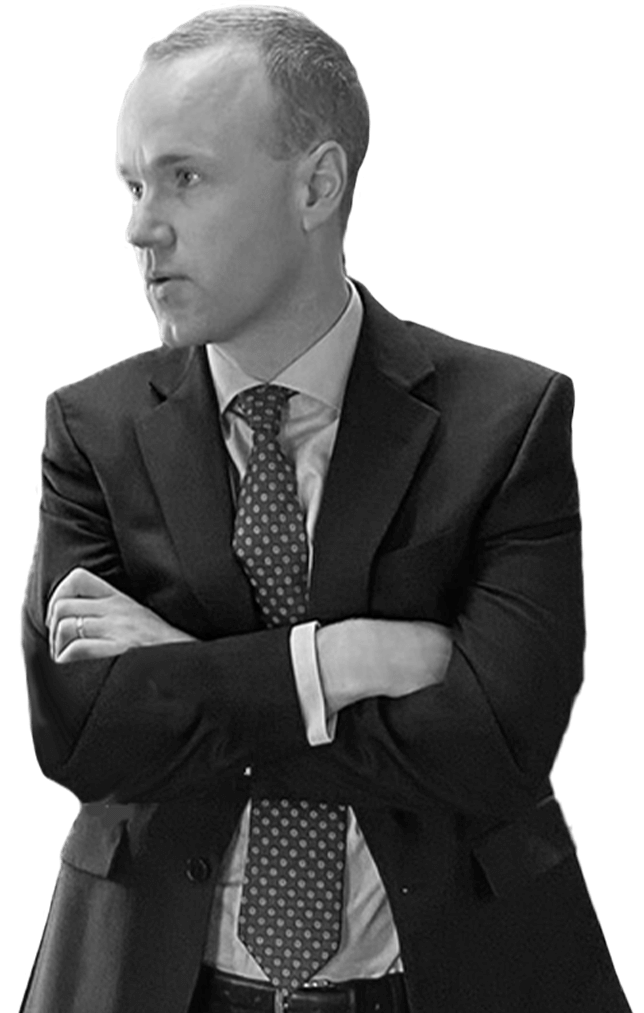 Thank you for signing up!

Now, will you share this page with your friends and family and encourage them to sign up, too?